In 1700, whaler John Peck began using the barrier island as a place where he and his men could put their fresh caught whales while they went out searching for more. The island eventually became known as Peck’s Beach. After Peck’s inhabitation, the island had a few purposes: it was an Indian summer fishing camp, a place for cattle to graze and sometimes mainlanders would boat over for a picnic or to hunt. The Somers family originally owned the land and several other families lived there including Parker Miller. In the mid 19th Century, it was Parker Miller and his family that became the first year-round residents of the island. The Millers lived at what is now the corner of Seventh Street and Asbury Avenue. Parker worked as an agent for marine insurance companies, raised cattle and farmed the land that was known as Peck’s Beach. It was almost 30 years later when the Ocean City we know today was born.

In 1879, four Methodist ministers (Ezra B. Lake, James Lake, S.Wesley Lake and William Burrell) purchased Peck’s Beach to make it a Christian seaside resort and camp meeting place. The men came together under a cedar tree (which still stands at Sixth and Asbury) and formed the Ocean City Association after the name they chose for their newly acquired land, Ocean City. The group laid out the streets and sold lots for commercial and residential uses. They built the Tabernacle that still stands today between Fifth and Sixth Streets and Asbury Avenue. Camp meetings began the following summer. That’s all it took to for Ocean City to begin its life as the wonderful barrier island by the sea. Homes, hotels, bridges, railroads and schools were soon built. The boardwalk that is treasured today was not only built but rebuilt several times, as natural disasters kept wreaking havoc on the structure.

In 1901, the legendary Sindia ship came close to the shore and sunk under the sea, with part of its mast remaining above the ocean to the delight of everyone that passed by for a glimpse. It only recently went completely underwater (with all its cargo and treasures) permanently between 16th and 17th streets.

Part of the original four’s wish that Ocean City remain a pure retreat that exemplified the Christian mindset still remains today as strong as the cedar tree they first met under. Ocean City is a dry town—there is no public drinking anywhere on the island. Residents and tourists alike seem to appreciate this law that sets the island apart from any of its surrounding towns. 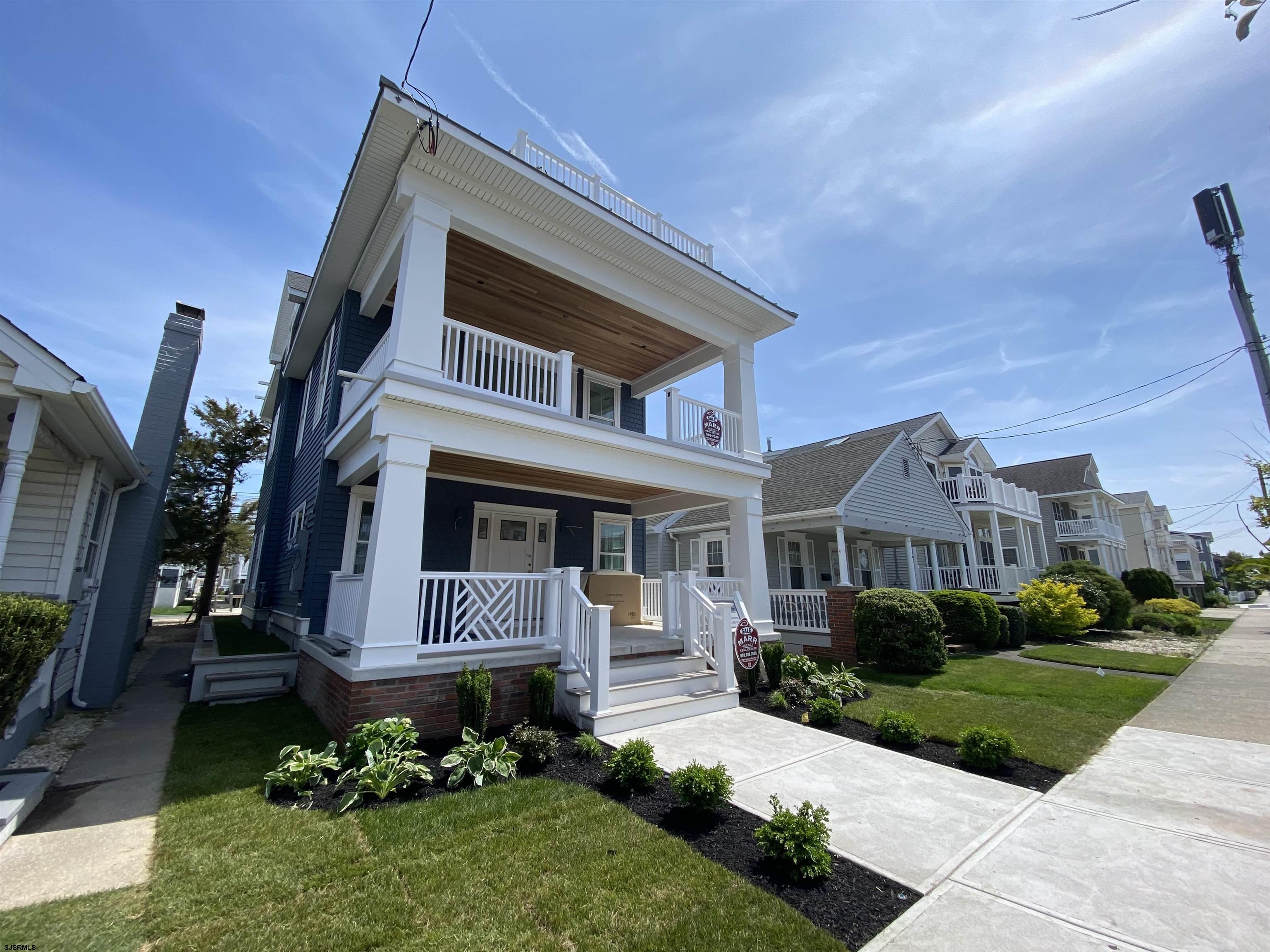 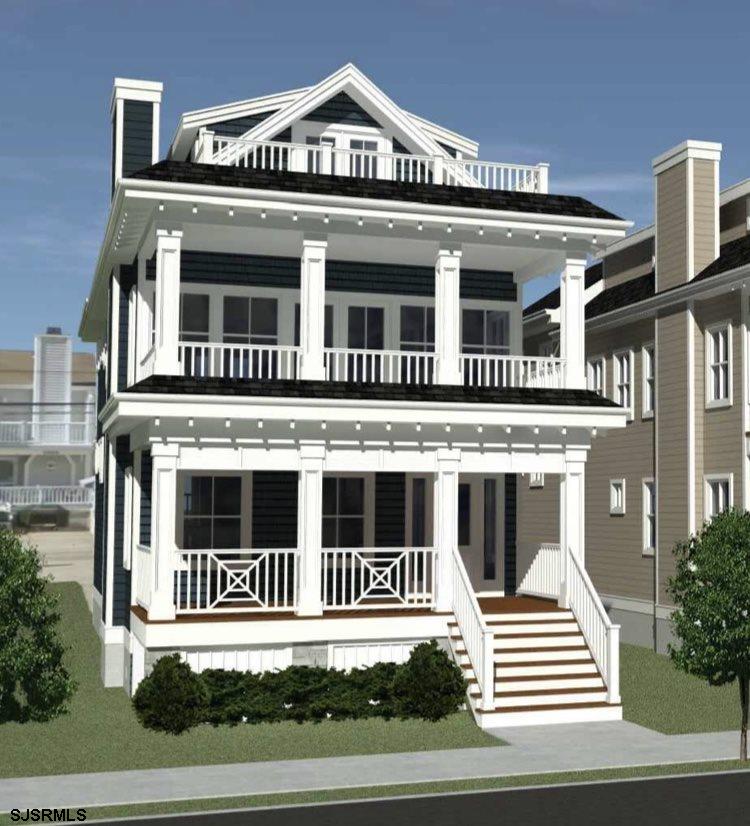 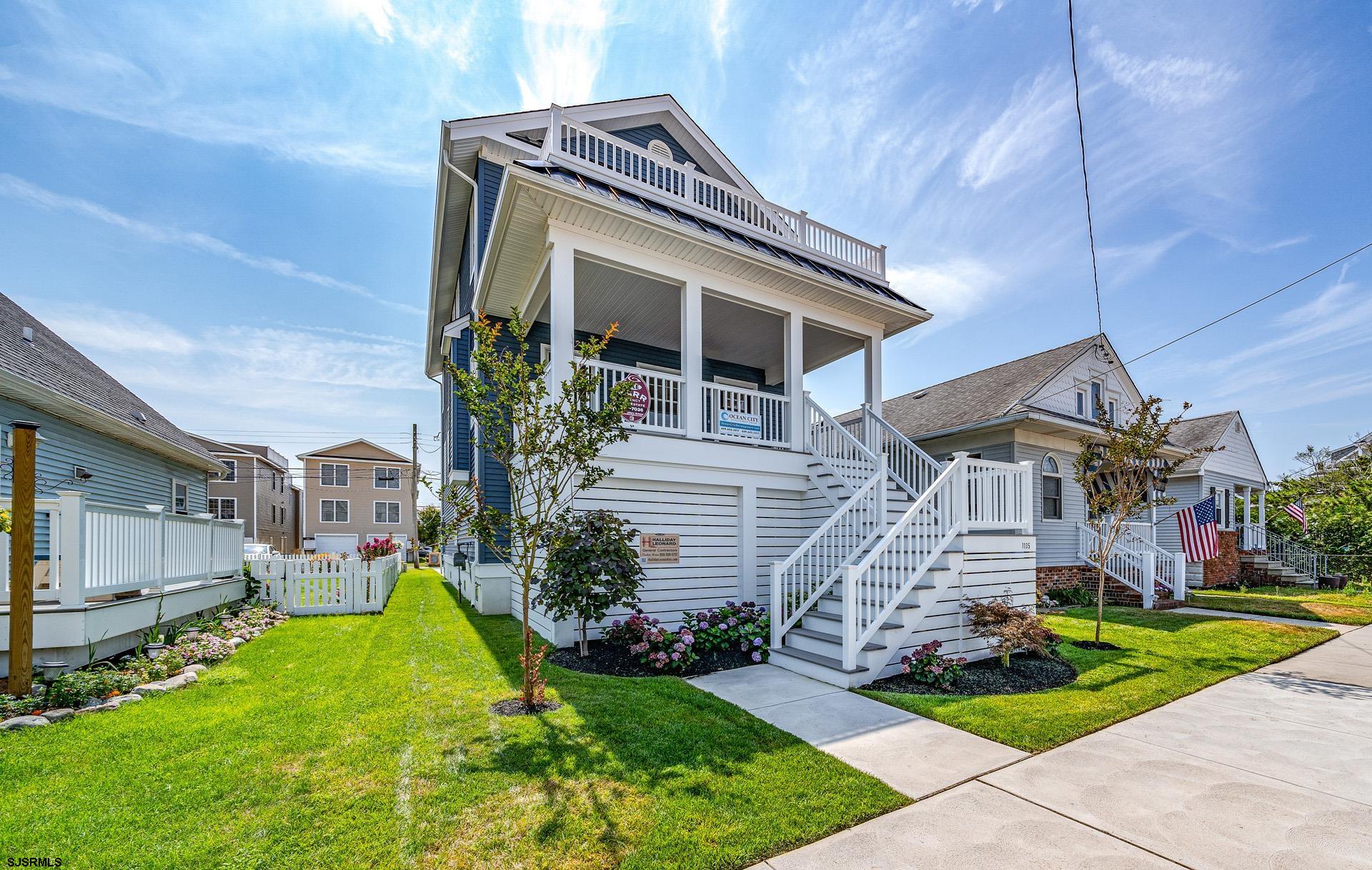